Who voted against the $35 insulin cap? 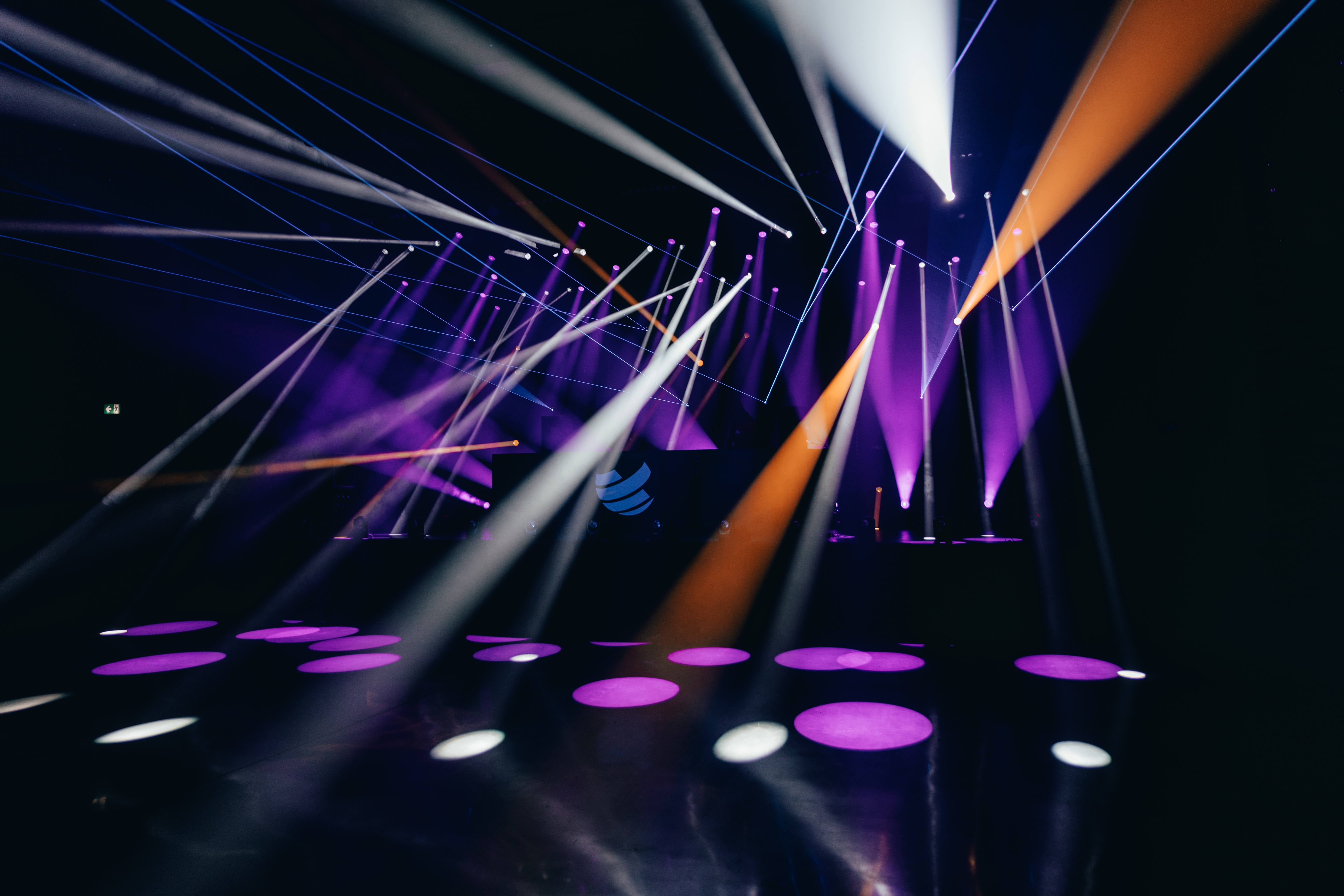 Who Voted Against the $35 insulin cap?

The most recent vote was on August 7th in the US Senate. The 57-43 vote on this proposal didn't have enough votes to advance.

43 Republican senators voted against capping the price of insulin at $35 per month for millions of insulin dependent patients. Seven Republicans joined Democrats in supporting the price cap, but that wasn’t enough bipartisan support to pass. Some of the states with the highest mortality rates for diabetes, according to data from the Centers for Disease Control and Prevention, include Arkansas, Oklahoma and Tennessee were represented by Senators who voted against the $35 cap.

What was on the table?

Some 7 million Americans require insulin daily. A recent Yale University study found that 14% of those insulin users spend more than 40% of their income after food and housing costs on the medicine.

The list price of insulin has gone from about $20 per vial in 1996, when Humalog entered the market, to an average $275 per vial today with in some instances a month supply running anywhere from $300 to $1,000. The surging costs have made it difficult to access this drug that millions of diabetics need.

What are they saying?

“Republicans have just gone on the record in favor of expensive insulin,” said Sen. Ron Wyden (D-Ore.). “After years of tough talk about taking on insulin makers, Republicans have once against wilted in the face of heat from Big Pharma."

"The only way it doesn’t pass is if folks on the other side of the aisle decide to block it,” said Sen. Raphael G. Warnock (D-Ga.), who had previously put forward legislation calling for a price cap.

Sen. Kirsten Gillibrand, (D-NY, wrote in a tweet: "We've already seen far too many people risk their lives and health by rationing insulin they can't afford. It's unconscionable that we're letting this tragedy continue."

The U.S. Senate approved the Inflation Reduction Act on Aug. 7, a $430 billion bill intended to fight climate change, lower drug prices, and raise some corporate taxes (here) but did not advance with the $35 insulin cap attached. Who voted against the cap?
‍

The 43 incumbents who voted against the price cap are:

17 of the incumbents who voted against the $35 price cap are up for reelection on November 8, 2022. Here are the challengers working to replace these incumbents on the ballot this November.

How can I help?

If this vote is a concern and you want to contribute to the positive impact of the political process you can now be heard more easily than ever before. You can add the challengers, or direct political opponents, of the 43 incumbent politicians who voted against this top trending issue on Sprinkle. If the millions of Americans who feel the same way as you each chipped in and contributed what they can, then more campaigns can compete to replace the politicians who oppose your values.

17 challengers are competing right now to flip these 'no' votes and bring new perspectives to the US Senate. Join this movement: chip in what you can to flip these seats and share the link with your friends to maximize your impact on this issue. Don't wait! The midterms are less than 100 days away and every dollar helps these candidates replace the incumbents who voted against the $35 insulin price cap.

Now you know where your help is needed.

Political accountability (and rewarding positive outcomes!) is possible when your user experience is the priority.

Sprinkle launched on July 4th, 2022 and we help you create a more positive politics that aligns with your values. Contributors - voters - real people like you are our customers - not the political candidate. Sprinkle is FEC approved (via a 5-1 vote!) to make contributing to politicians easier than ever before.

Is this your movement? Join and help build national momentum to create real, legislative change.